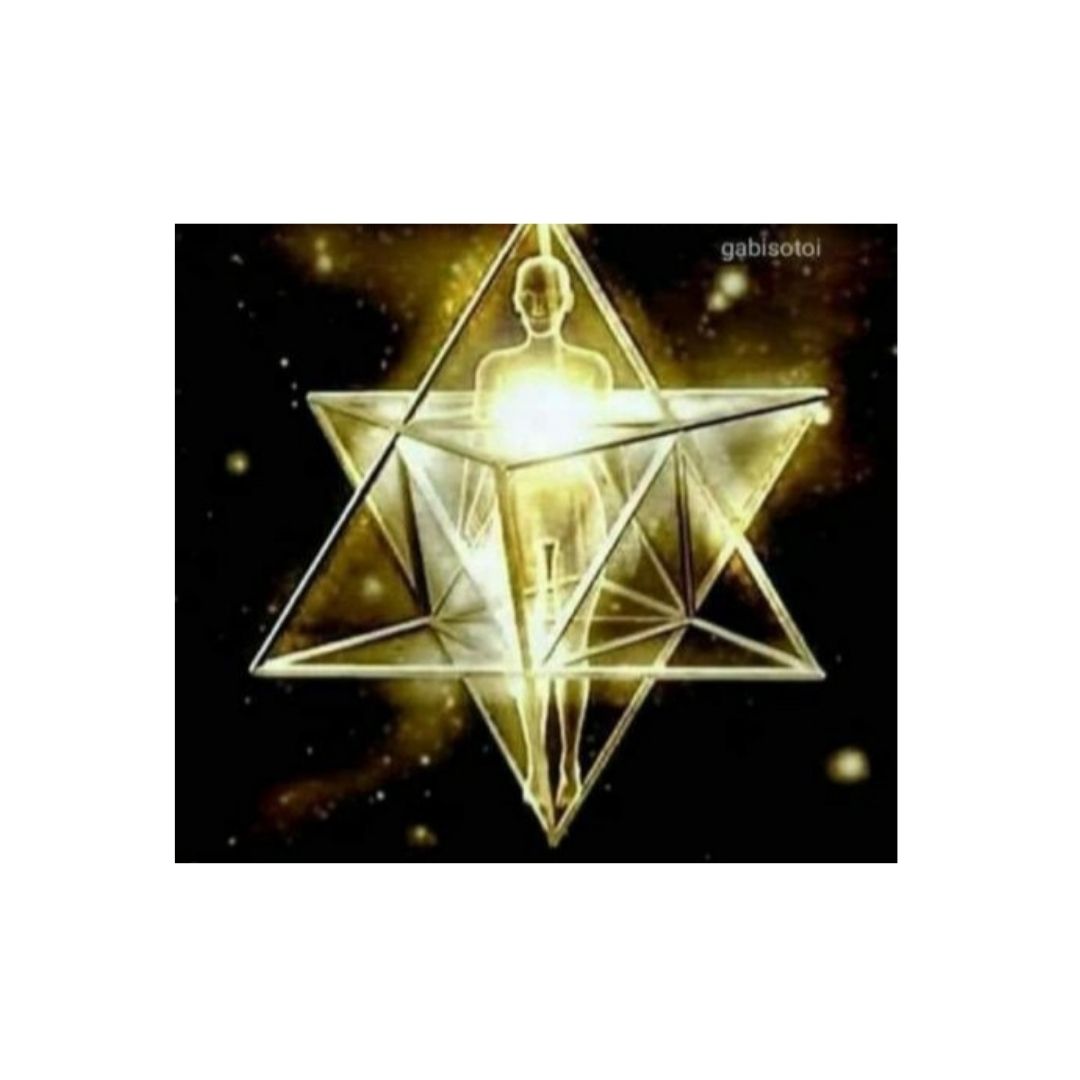 The socio-cultural structure with which the entire human population functions on the planet works because there is a mesh woven around the earth, similar to that of a spider’s web.

Good changes are coming. The when, depends on humanity and when it awakens to this new reality.