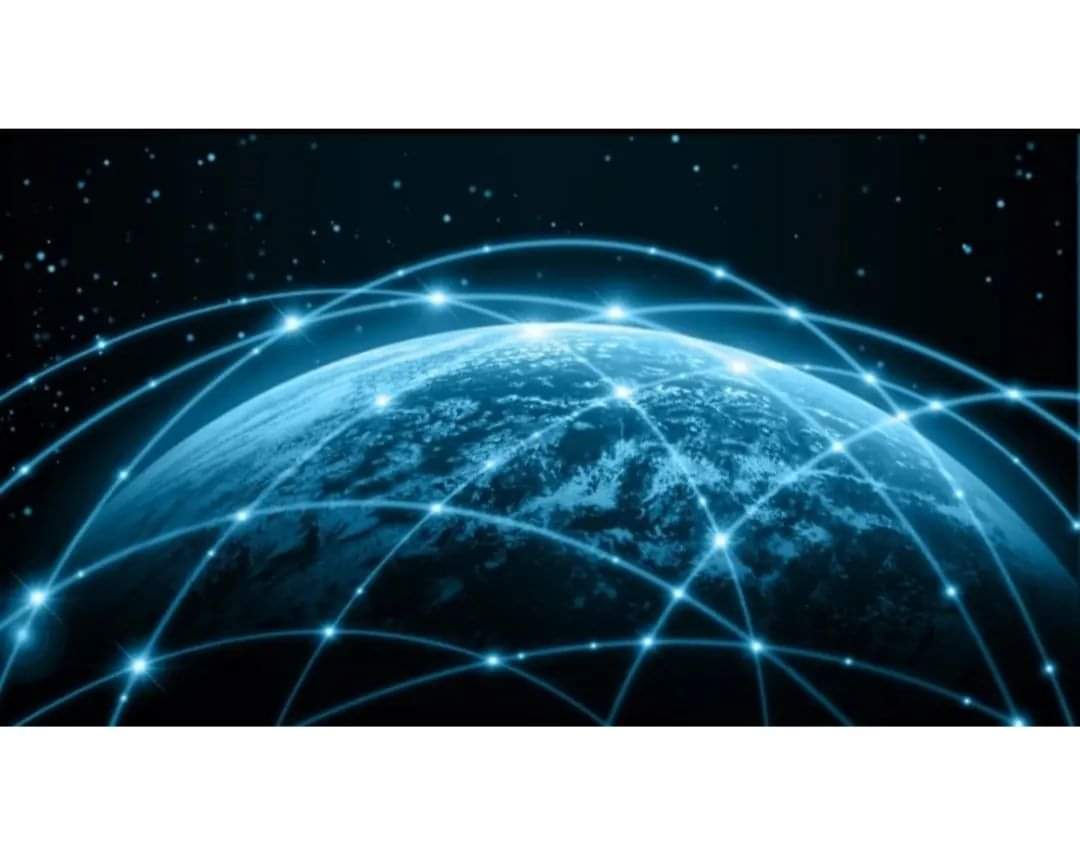 Sometimes, it is difficult to understand how, if we were created to evolve in love, we have been able to reach the chaos we are experiencing. What happened? Where did the deviation occur?

Remember that in one of the previous blogs, I mentioned the Fall of humanity or the Rebellion of Luz Bel. Because of this rebellion, portals were opened, and very dark reptilian races entered the Earth that allied with the negative polarity of our lower astral body. Their mission was to block the plan of evolution or soul ascension created by Nebadón.

How did these races do it? All creation, be it planets, races, etc., is done through quantum physics and highly advanced technology. To understand this, I imagine that the Universe is a gigantic computer and that each planet and being has its software. That software is installed in an electromagnetic mesh around the planets by cosmic scientists. In beings, the software is found in their DNA.

The reptilian race is highly advanced in technology. Thanks to this, they knew how to put a “virus” into the original mesh that allowed them to infiltrate the planet. Through the mesh they sent electromagnetic messages to affect the DNA of the race, in such a way, that instead of the twelve DNA fibers we could use only two.

In addition, these negative races infiltrated the priesthood of the time and the first dogmas that were just being established as schools for human beings. These schools planned to teach humanity to evolve and ascend in love.

These races infiltrated this plan so much that they ended up taking over all the dogmas and religions, disguised themselves as light, and led humanity to fall off the original plan. This infiltration mainly began in Egypt, at the time of the Pharaohs. And they never stopped from there.

Since then, the love for power, greed, wars, exterminations, lies disguised as truths, control, etc., predominate. From there came the Crusades, the extermination of the Jews, the sexual abuse of children, and many other atrocities.

But there is hope. I will continue to inform you which in the next blog.