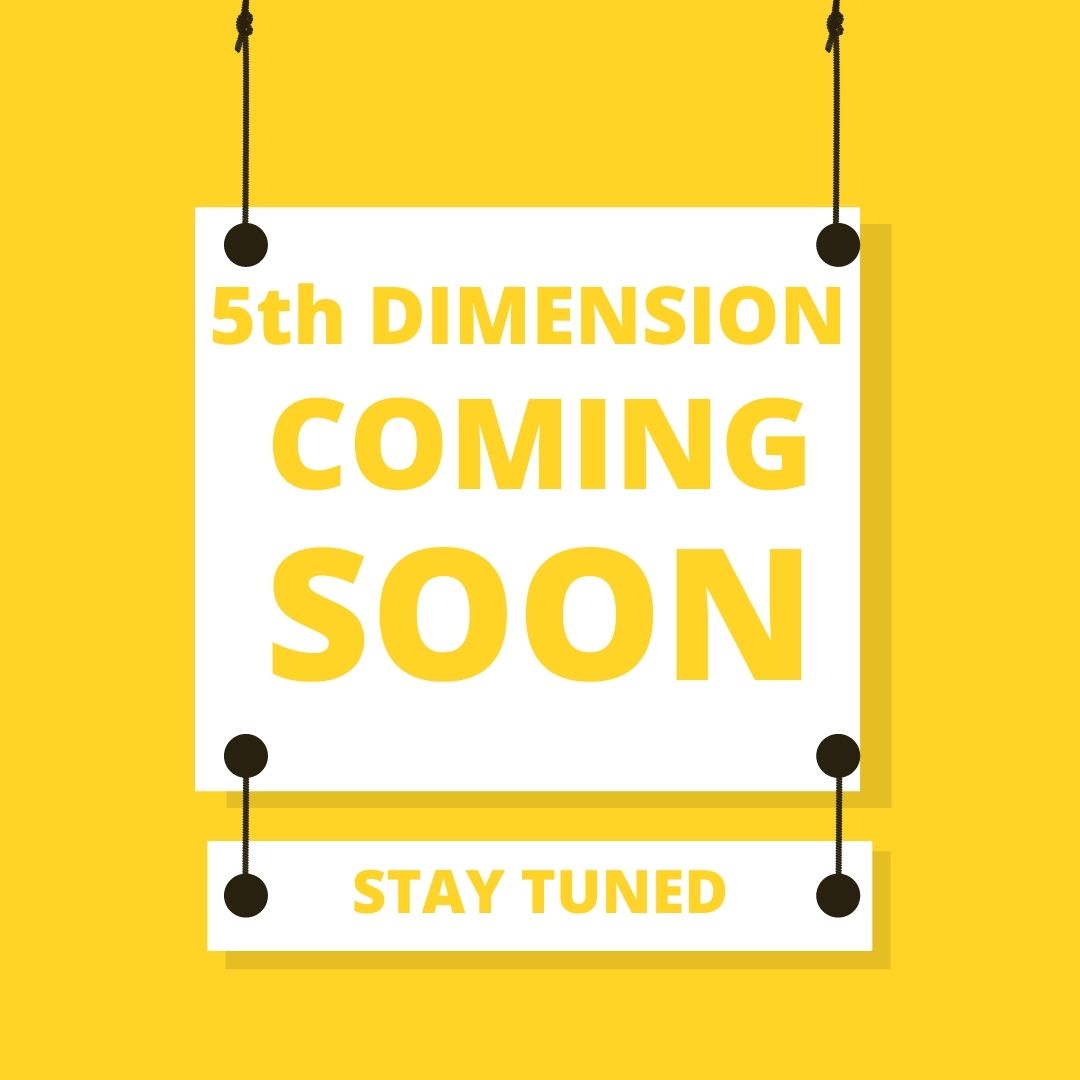 Our cosmic brothers are sending the frequencies that entered through the portals 11/11, 9/99, 2/22, etc. We are already in a high-end frequency that causes our physical body to increase resistance. Comparing it with computing, we activate more applications. What happens with this?

To give an example so that it is understood: