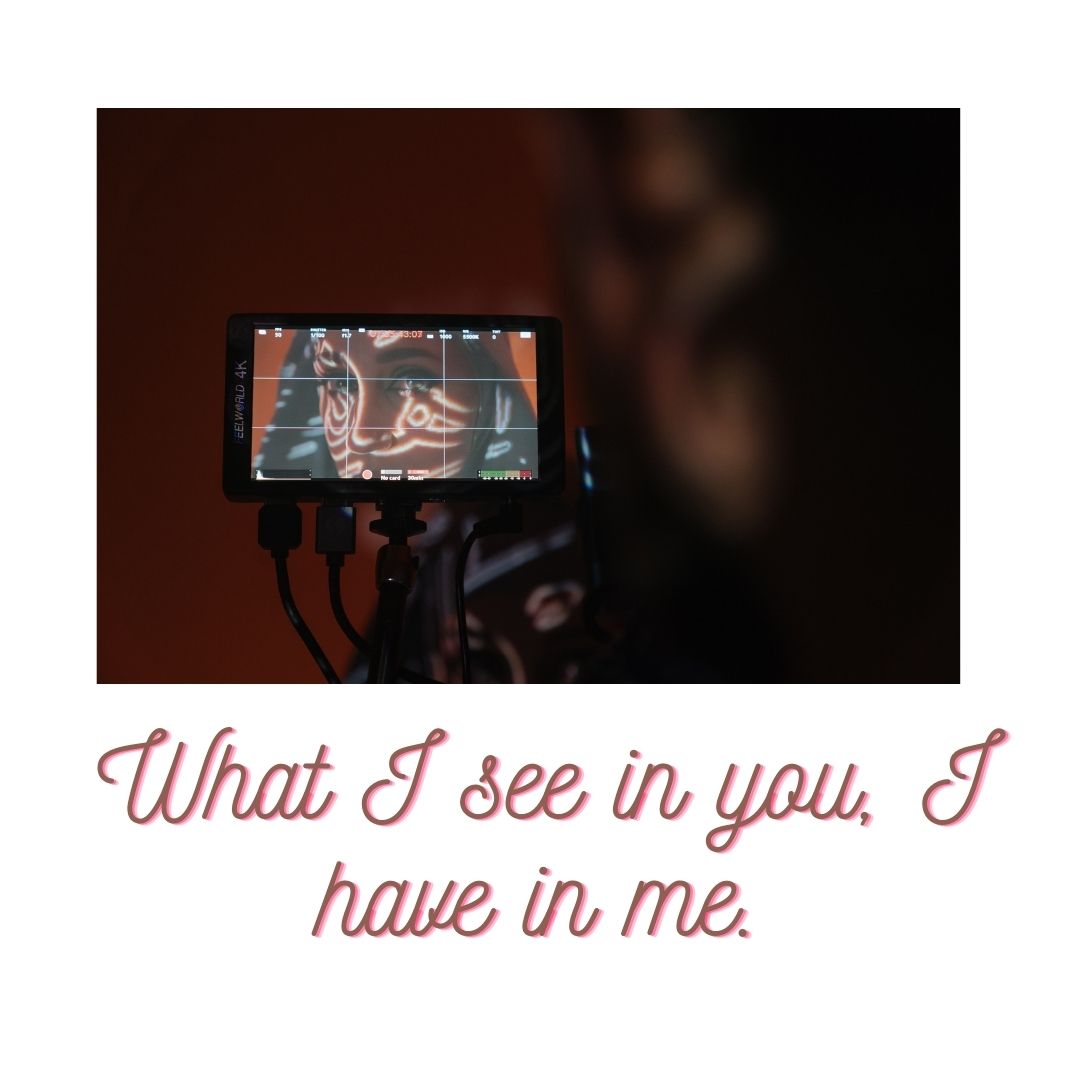 The ego’s thought system, which is the same as saying the wrong-mind, is the one that governs us in this life until we begin to wake up and realize that it only leads us to unhappiness.

It’s a very logical system, as logical as the thought system of the Holy Spirit, which I will comment on in another blog. However, both systems are mutually exclusive. Either we are using one or the other. They don’t mix.

As I mentioned in another blog, the Course says that at one point the Son of God (which is all of us) thought that he was separated from God. We can compare this thought of separation to original sin.

Do you remember when you were a kid doing something that you thought was terrible? What is the first thing you felt? I felt guilty and thought, now I’m going to be punished, and then I was afraid thinking about the possible punishment coming to me.

Well, imagine the fear the Son of God felt when he thought that he had separated from Him. Speaking in our language, he possibly thought, now God will take me to the depths of hell, but if He can’t find me, He can’t punish me.

So he hid (or so he believed) in the physical world. Each time the son of God went deeper and deeper into physicality, until he reached a point when he thought he was far enough. However, the fear that God would find and punish him never left him. Thus, he changed his perception from a loving God to a vengeful God.

To protect ourselves from the feeling of such tremendous guilt, we invented a way of seeing things where we hide the guilt in the unconscious mind. Once there, we don’t remember it, and we begin to live as if it didn’t exist. That thought system is what the Course calls the ego thought system.

And what do we do when we follow that system? We deny and project. When we go to the ego for help (remember that the ego is a part of our mind), the ego tells us: “This is very easy, put it in your unconscious because you won’t remember that it’s there. But as that suppressed energy tries to come to the surface, when you see someone who reminds you of what you don’t want to accept within you, project it on that person and think that that person is the culprit and not you, and then, attack them for what they seemingly did”. This becomes a cycle of guilt and attack.

We have all done this. In the next blog, I will explain what we do after we blame the other. Meanwhile, you have time to think about all this.