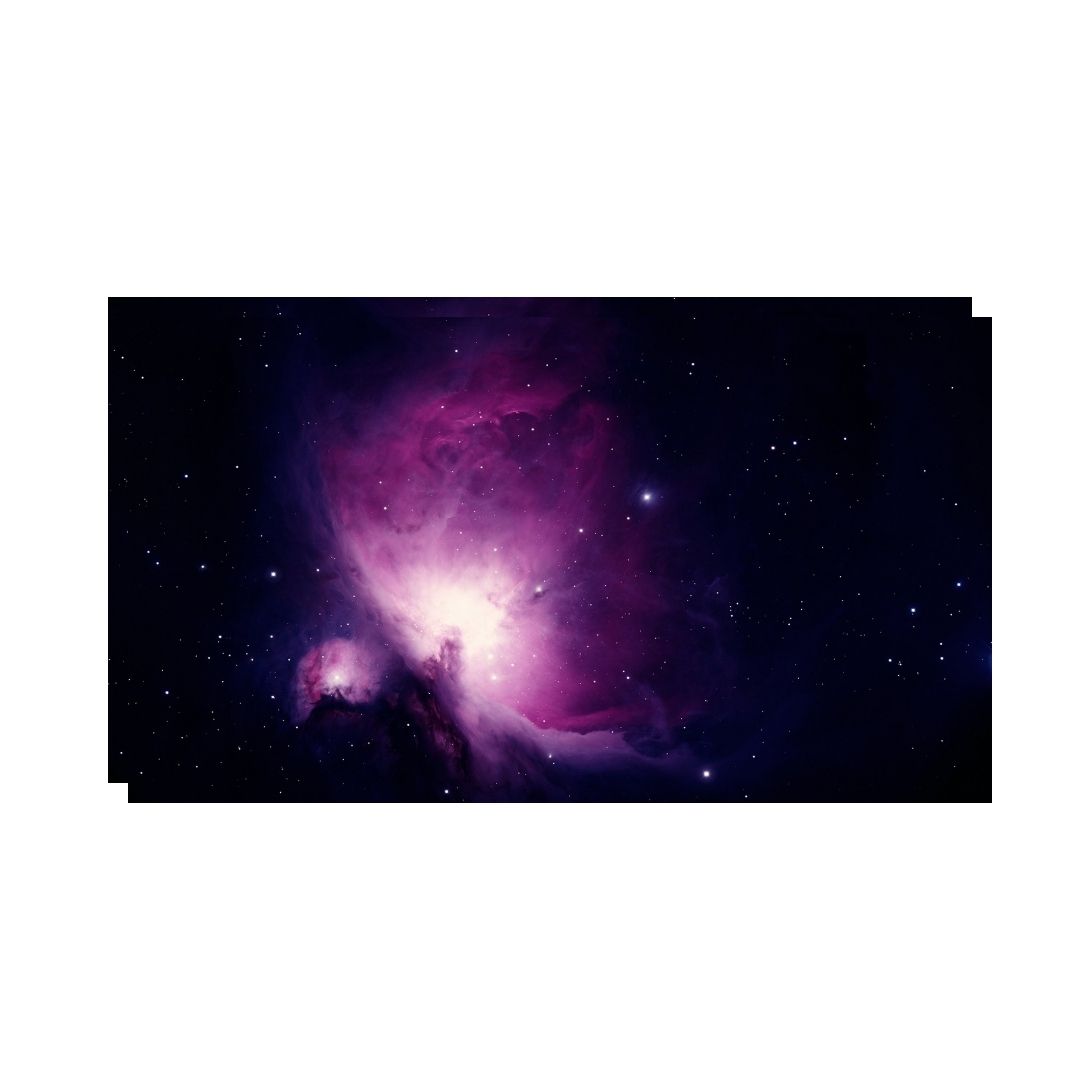 In the first few blogs, I wrote about thoughts and how your thoughts create your life. If you are reading my blogs for the first time or are interested in doing more research, head over to them. You will find them between January 24 and March 19.

Has it ever occurred to you to think where the mind comes from? To understand esoteric things well, I invent stories that resonate with what we are living in this third dimension. Imagine the Creator who is Supreme Intelligence, Eternal Love, Perfection, wanting to experience himself. As He was Oneness, he couldn’t. At this moment, there was nothing physical, just conscious energy.

Then he thought, I can do this by lowering my vibrational frequency so that what is now One is divided, in appearance only, into many. I say in appearance because, in reality, everything is still linked to everything. Once the frequency dropped a little, what we call Spirit was created, still united to All that is, and without anything physical existing.

Spirit kept lowering the frequency, very slowly to get used to it, until a density began to be perceived very subtly. It went on like this for millions of years, until at a precise frequency, the soul, or vehicle of the Spirit was created.

Since it had dropped quite a bit in density, although still at a very high frequency, the soul appeared to be separated from the Creator. The soul also has all the attributes of the Creator because it is the vehicle of the Spirit and our true reality. All humanity is united by the soul. When we die, what dies is the body. The soul is eternal, as is the Creator.

Being in a lower dimension, the soul, now thinking that there were many souls because it saw them separated, was very frightened thinking it had separated itself from God. That fear of the soul emitted so much energy that it created the “Big Bang,” which created the physical Universe.

For duality to exist and for the soul to experience differences, it continued to lower its frequency enough to inhabit a physical body. Once the soul inhabited a body, its density was such that it forgot where it came from.

A Course in Miracles teaches that the ego-mind was created at the very moment we thought we were separated from God and others due to the intense fear felt by the soul.

The ego is the part of our mind that judges, projects, criticizes. When we think with the mind of the ego, we feel alone, scared, isolated. When we think or say “I,” we usually identify with the ego. It is what we think we are.

A Course in Miracles leads us to get rid of those mistaken thoughts that cause us unhappiness. In the following blogs, I will explain how it does it.