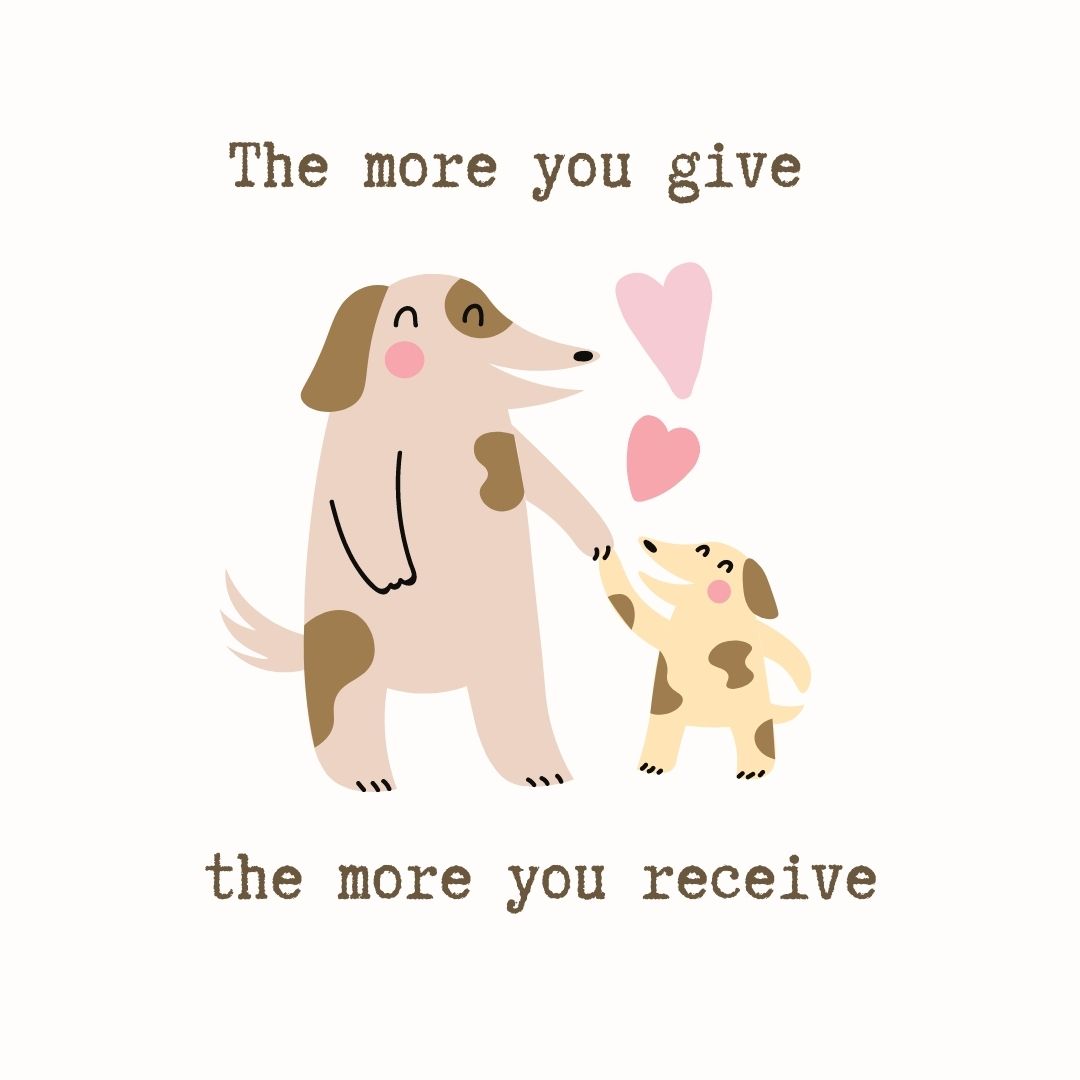 The vast majority of people think that if they give something, they have less because they think only of the world of forms. So if I have $10.00 and I give you $5.00, of course, I only have half left. I call this a scarcity mentality.

As I have mentioned in other blogs, there are spiritual or universal laws. These laws deal with a higher dimension where everything is energy. At this level, what I give comes back to me. Things that we perceive as materials are made up of energy. What I give is preceded by a thought of giving. Considering that energy is electromagnetic, that energy joins the energies that comprise creation and, by the law of magnetism, attract similar energies that return to me multiplied.

Let’s see this in action. I once read the story of a woman who had recently moved to New York and knew no one. To make matters worse, shortly after arriving, her husband left her. Christmas came, and she felt like the most lonely and miserable being. She couldn’t handle the depression. She began to think about others who were worse off than her and called a center that fed the homeless and asked if she could volunteer that night. After serving and giving love to these people, she felt so much peace and love that she thought that this was the best Christmas day she had ever spent in her life.

She managed to live the third principle of Attitude Healing that says that Giving and receiving are the same. When we focus on giving and bonding with others, fear goes away, and we accept mental healing for ourselves.

When we give, we are not thinking of anything other than extending love. There is no room in our minds for fear. When we feel that love, our natural inclination is to want to share it and, when we share it, everything else ceases to exist in our mind. So if we give love, we receive love. If we forgive, we receive forgiveness, and so on. I invite you to give only love.