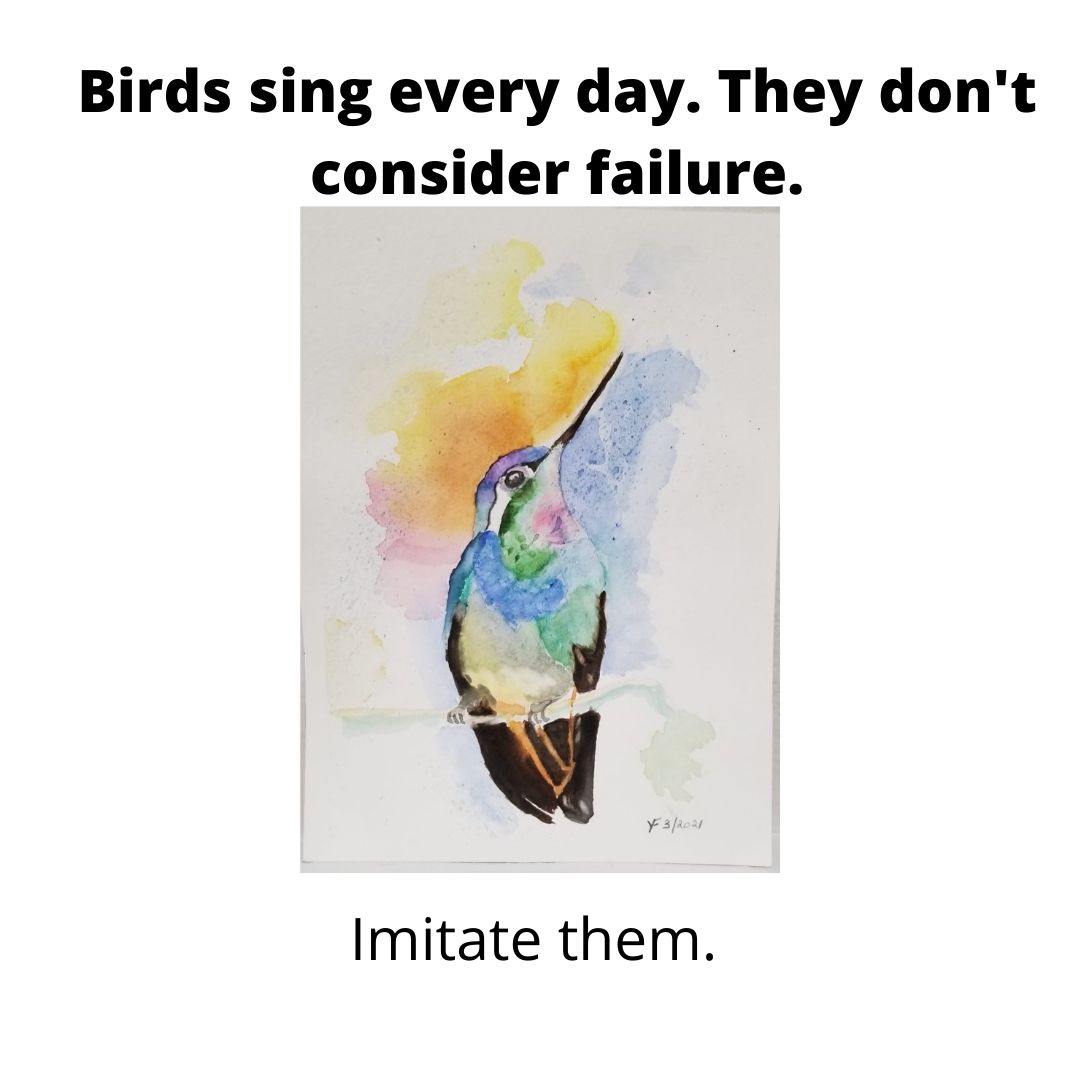 When I was studying law many years ago, this knowledge that I’m trying to share hadn’t reached me yet. The “I am not enough …” prevailed in me, that thought that paralyzed me.

I remember that the Supreme Court of Puerto Rico issued a case that totally changed the divorce procedure in Puerto Rico by establishing divorce by mutual consent.

After studying that case well, some ideas came to my mind and I thought I should write an article for the Law Review and I wrote it in my mind. Then I immediately thought, and who’s going to be interested in reading what I write? What I have to say isn’t important enough. And I didn’t write it.

A month later, a law article was published in another Law Review magazine written by one of the most renowned lawyers in Puerto Rico in the area of ​​family law. And guess what she was saying? The same thing that I would have said. It made me want to hit myself over the head because of my insecurities. Why was I so afraid of failure? Why the fear that people might think I wasn’t perfect if I didn’t do it right?

After a few years, A Course in Miracles came into my life. In this wonderful book I learned that “the tests you go through are nothing more than lessons that you have not yet learned that are presented again so that where you made a wrong choice before, you can now make a better one and thus escape the pain that what you chose previously caused you. ” T-31.VIII.3.1.

That event that I classified as cowardice stayed with me for many years. Once I learned what the Course said, I realized that it came from my thought that I was not capable enough, in this case, to write an article intelligently. From then on I started to be aware of each time that I didn’t do something because “I’m not enough or I’m not enough to….”  When a situation arose where my reaction was similar and I noticed it, I immediately chose again and brought out the courage within me to dare to do what I wanted to do. Little by little, it became part of my nature.

With this story, I want you to see that failure doesn’t exist. It’s merely teaching you the way things aren’t done. Next time, venture out to do what you want and if fear arises, treat it differently. Your life will start changing for the better.