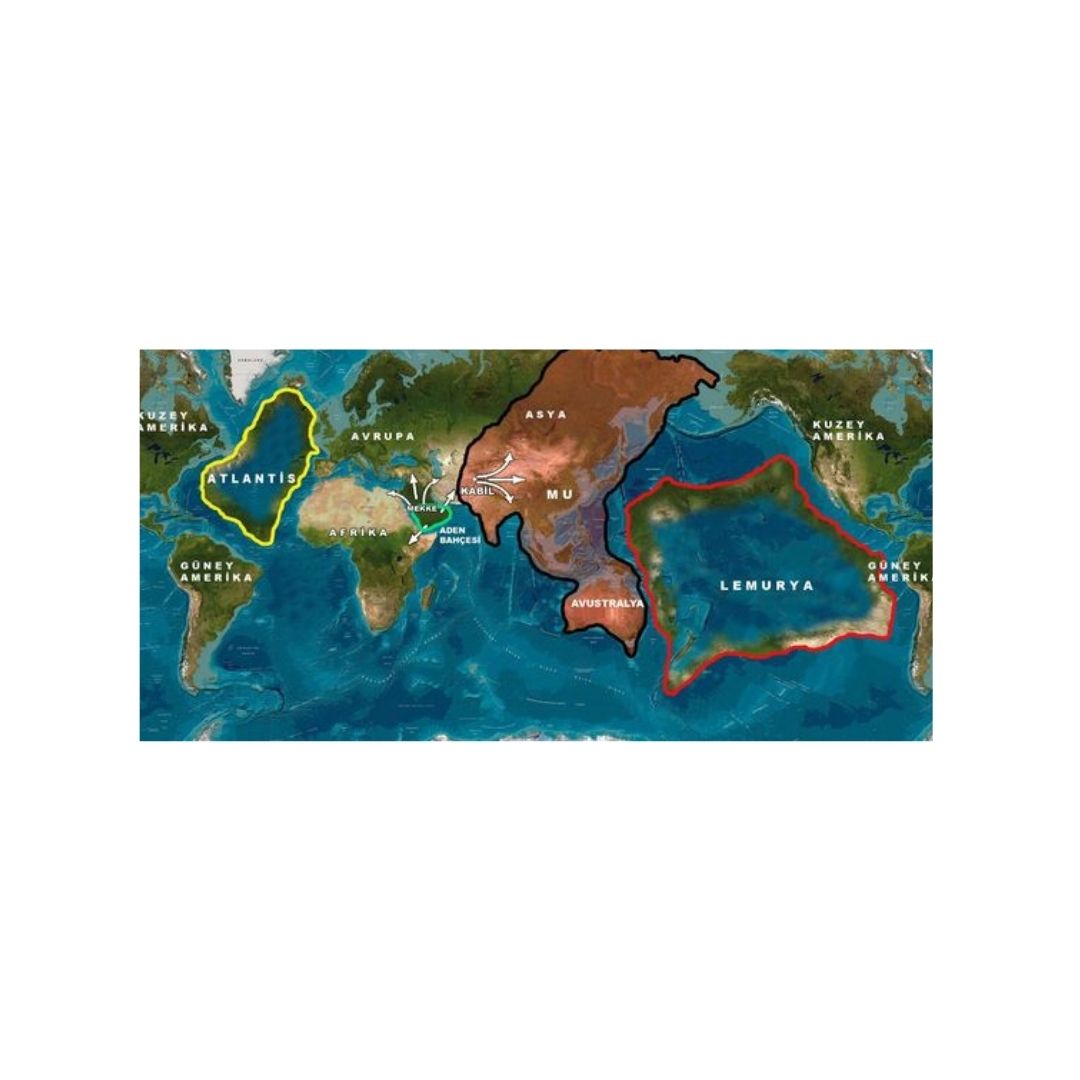 As I mentioned in the previous blog, I invite you to open your mind to new things. As you will see, if you continue reading, what we were taught is incorrect, or vitally important things were left out. This information contains topics that you may have never heard of. The material is taken chiefly from classes called “Masterclass” given by Naty Fabiano and Andrea Barnabe through YouTube every Friday. Unfortunately for the non-Spanish speaking, they are in Spanish.

Before learning where we are going, I think it is necessary to know where we come from. The human body is a magnificent design. Each system is designed to perfection. Each of the millions of nerves, neurons, etc., has a specific function. Has it ever occurred to you how this came about?

We live in a multiverse wherein each of the thousands or millions of universes has its Creator. The Creator of our universe is called Nebadon. He is in such a high dimension that there is no physicality. He designed all the planets and all the races that inhabit those planets. Later, the Creator handed over the design to the so-called cosmic geneticists who sought to form the DNA of the races, according to what the Creator wanted. The geneticists created some races to develop the mental part. They created other races to develop spirituality. Each area that the races inhabited had a cosmic administrator to help the race develop.

Before recorded history, a continent called Mu existed on Earth that had an area called Lemuria. In Lemuria, they installed the race that was going to work spirituality. The inhabitants achieved significant spiritual development.a

There was another island continent called Atlantis. In Atlantis, the race worked on the mental part. The administrator of Atlantis was called Luz Vel, who was later called Lucifer.

Nebadon designed a new race where he wanted the mind, body, and spirit to unite in the same being. That race would carry the same DNA as the Creator. Each being would have a fractal of the Creator and, therefore, be united and part of the Creator.

When Luz Vel learned of this plan, he disagreed. So that Nebadon’s project could not be carried out, Luz Vel convinced other evolved beings to join him. The result was what has been called the Fall or interstellar wars. Due to these wars, Lemuria and Atlantis sank.

In the next blog, I will continue reporting on humanity.