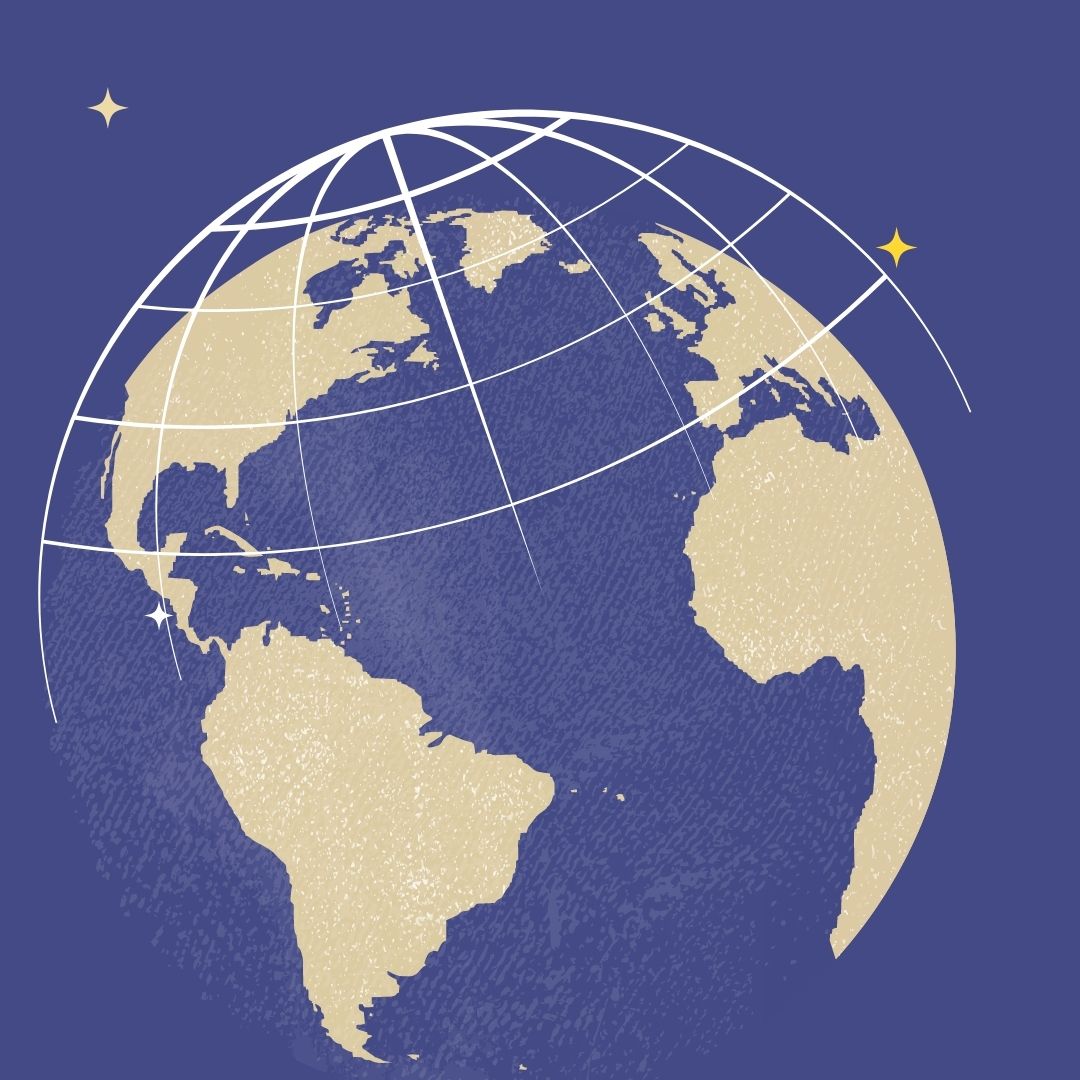 To understand, and if you vibrate with the information, to accept the concepts that I will publish in the following blogs, you must take everything you have learned so far, put it in a box and put that box on a shelf. Open your mind to infinite possibilities.

At this time that we are in the third dimension, the Earth’s vibrational frequency is 7.8 hertz. The vibratory frequency goes from 40 to 100 hertz in the fifth dimension. What a jump in vibration this is.

So that our bodies can exist in the third dimension, which is very dense, the body’s base is carbon, which is a very dense element. Our diet is based on animal meat for this reason.

In the process to the fifth dimension, the human body of whoever decides to be in the fifth dimension will have silicon as its base. I say the one who decides because, as in everything in life, all beings have free will. They can decide what they want and live the consequences of their decision.

How is this change from carbon to silicon achieved? There are two main pathways:

Once you begin the transition from carbon to silicon, you must eat foods nourished by the sun, such as vegetables and fruits. This does not mean that you immediately have to give up all meats. It is a process. You will notice how, little by little, you stop being interested in that type of food.

Negative thoughts, anger, and other negative emotions keep you in a low vibration. To subsist in a high vibration, you must raise the physical body’s vibration. You achieve this by doing, among other things, the following:

Start with these two things, and little by little, you will see a change in yourself. Onwards with the changes.